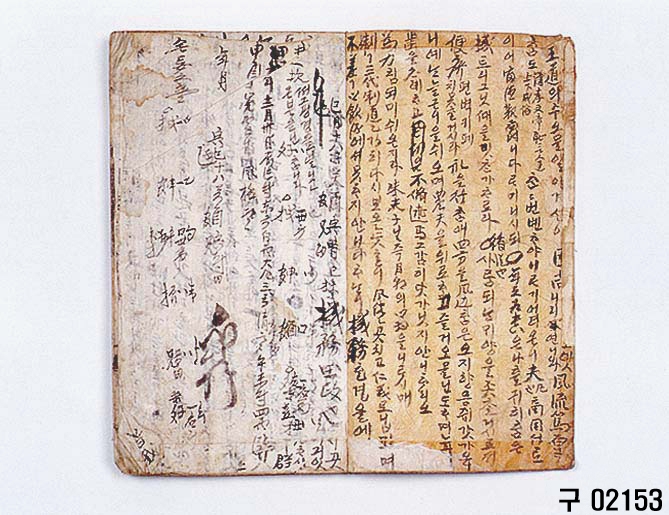 Muyejebobeonyeoksokjip, a Book on Military Science

This book of military tactics was published in 1610 (the 2nd year of King Gwanghaegun’s reign) by Choe Gi-nam, an officer in the Hullyeondogam (Directorate for Military Training), by combining two earlier books of a similar nature, Muyejebosokjip (Collected Records of Martial Arts) and Ilbongo (A Study of Japan). It was originally planned by King Seonjo, who had been made aware of the importance of military tactics and martial arts by the Japanese invasions between 1592 and 1598, and completed during the reign of his successor, King Gwanghaegun. The book contains illustrations of the detailed movements of martial arts and weapons, such as the cheongnyongeonwoldo (blue dragon crescent sword), hyeopdogon (pole knife), and waegeom (Japanese sword), which individual soldiers were required to use effectively, and instructions in Korean.