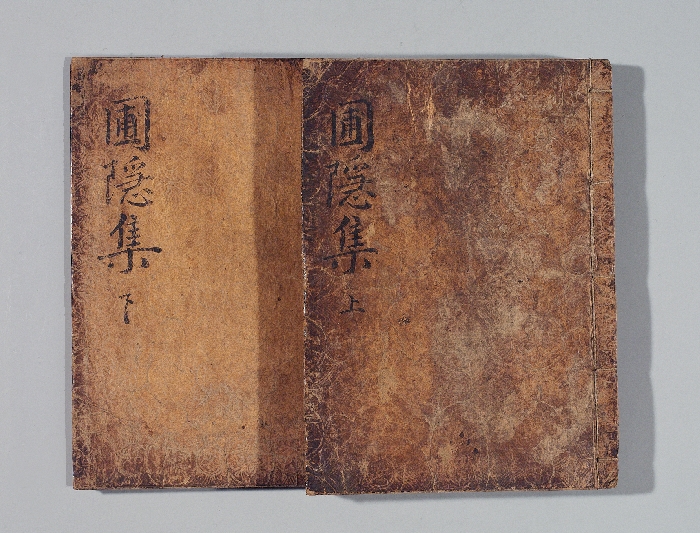 This is a collection of poems by Jeong Mong-ju (penname: Poeun, 1337-1392), a civil official and a scholar toward the end of the Goryeo Dynasty. It also includes his handwritings and a portrait. The first edition was published in 1439 (the 21st year of the reign of King Sejong of the Joseon Dynasty) by his son Jeong Jong-seong, who compiled thirteen poems written by Jeong Mong-ju during a sojourn in Japan as an envoy, along with selected other writings. After undergoing several revisions, this collection was repeatedly reissued, and this particular book is presumed to have been published in 1677.